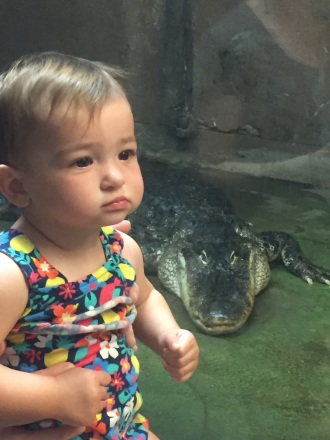 I think most modern women have a bit of a crazy feminist inside them. It’s hard to live in today’s world, and not have one. Even for a woman who considers herself very conservative politically and morally, sometimes it’s nearly impossible to shake that little voice in our heads that whispers that we are not good enough until we have it all, that we must never “settle,” lest we return to the misogynist days of the 1950s. Usually, I’m confident that my inner crazy feminist has given up, but every so often I hear that whisper again.

If I had to pick a time in my life, I would probably have to say that my inner feminist was born during my high school years. In some ways, just the thought that she was born then seems preposterous. I went to a conservative Catholic all-girls school after all. We were taught that premarital sex was wrong, that contraception was wrong, that abortion was wrong. I did, and still do, believe that the Church is right with regards to these moral acts. My Catholic high school fostered my largely conservative views, supported by our theology classes, our clubs, and the guidance of our teachers.

That voice was born within the paradoxes of my high school education. While we read John Paul II’s Theology of the Body in our religion class, we were reading Kate Chopin’s “The Awakening” in English. By the time I graduated, I was convinced I would only have two kids, I would continue to work after their births, and I would never ever be a housewife. I wanted to show the world that you could be a feminist and Catholic at the same time, and that you didn’t need to homeschool your fifteen children to be a good Catholic. 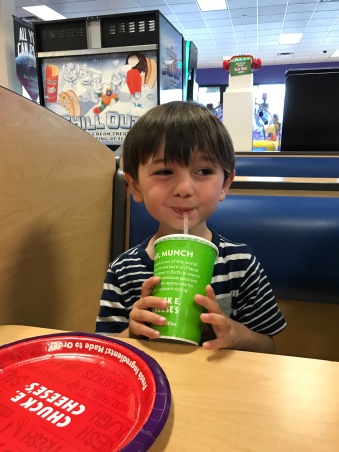 Fast-forward more than a decade, and I’m not living the life I envisioned for myself at my high school graduation. I have a Masters degree, but I’m a stay-at-home mom. My oldest child is not quite school-age, and we’re not sure if we’ll homeschool, send the kids to Catholic school, or do some combination of both. We already have two children, but we want more. I’m not sure what the high school version of myself would think of her future, but somehow I don’t think she’d be thrilled. But I also know that I’m much happier living this life.

A few nights ago, I was standing in the kitchen (in socks, though I’ve been known to do it barefoot too), cooking dinner for Andrew and myself. I had just put a freshly-assembled pumpkin pie in the oven and a load of laundry in the dryer, and I was feeling quite proud of myself. Content. Happy. I was struck by the simplicity of my life, and its beauty. And then I heard the whisper. You’re better than this. You’re limiting yourself. You are capable of so much more. I was tempted to believe the lies, to believe that I had settled for a life that was mediocre compared to what it could have been. But then I heard another whisper, and that quiet voice said, You are enough. That’s the voice that I chose to believe. That was the voice of God, and His Voice is so much more trustworthy. I do not need to be more. I am enough.