Well, I know what I saw, and I know how it made me feel. I might be accused of being a prude, and maybe I am. Am I insecure in my femininity because I felt the urge to look away from those men touching J. Lo and Shakira? Am I weak because those men’s touches made me nauseous? Do I lack an understanding of dance as art or Latino culture since I didn’t simply see two incredibly strong, incredibly talented Latina dancers celebrating their talent? If that makes me a prude, then maybe I am. Or maybe I can’t help feeling a bit of a #metoo moment here.

As I watched the show, I was brought back to my first high school dance. The music. The lights. The short tops and even shorter skirts. The sweat. The seduction. The thrill of being out on my own, surrounded by people who were mostly strangers to me. The feeling of the music flowing through me, the power of the movement. And I remember a stranger sliding his hand up my skirt from behind. I remember the terror I felt in that moment. I remember looking at the girl across from me, my eyes wide and scared, and her very subtle nod and smile. Did I want boys to like me? Well, then this is what I had to do. I needed to let him use me; I needed to let him treat me like an object that gave him pleasure, something he certainly valued. And like most objects that are mistreated, I was broken.

It was hard to watch the dancing and not return to that moment. It was hard to believe that these strong women wanted to be touched like that, that those touches made them feel alive inside. And not dead. Not dirty. Not like trash. They might have seen their dancing as empowering, but I only saw a high school girl watching and desperately wanting to be liked. To be loved. To be valued. I saw girls who would go to any length to get what they wanted, even if it meant giving boys exactly what they wanted. Even if it meant betraying their very soul. As grown women, we might have seen past the seduction and sexuality. We might have admired these female powerhouses for their talent, their grace, their athleticism. We might have heard this message that women, and mothers particularly, are strong, and beautiful, and graceful. We might have. And we might have not. But young women? They might have seen something very different. They might have heard a very different message. 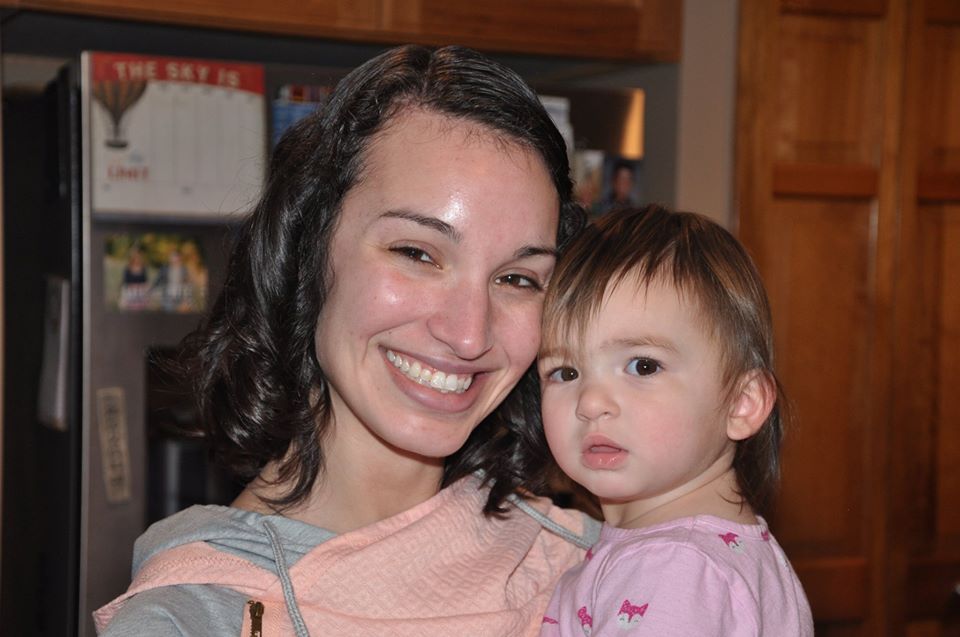 But a pole is not just a pole. A body is not just a body. Dance communicates. Movement communicates. A woman wearing provocative clothing and dancing around a pole calls to mind a stripper, even if she is not one herself. She does not intend for you to think of a firefighter. She doesn’t even intend for you to think of an intense pole dancing workout instructor. She’s not wearing firefighting attire; neither is she wearing workout clothing. The groping and thrusting, the focus on the genital area in general, communicate a specific message. I, for one, was not led to recall the births of my children, or even their conception, but I was instead led back to that moment in high school over a decade ago. Shakira and J. Lo had a message to communicate, but I think that message got muddled along the way.

Some viewers have suggested that the men behind the cameras and those who edited the video might have placed focus on parts of the performance that we were not supposed to see up close. And if that was the case, this performance was just further evidence that no one is immune to the sex-addicted culture in which we live, not even superstars. We need to speak out against the media objectifying women and using them as a means for gratifying people’s sexual desires in this porn-addicted age. But if the cameramen and video editors weren’t to blame, I’m not sure that I would want to consider either of these women suitable role models for my daughter as she gets older. That thought just makes me too uncomfortable.

Now don’t get me wrong. J. Lo and Shakira are both incredibly talented performers, successful in their roles as musician and mother (presumably), and amazing athletes. They can sing and dance, and despite being quite a bit older than me, have energy, stamina, and flexibility that I can only dream about. Their talent is undeniable, but their “art’s” value is definitely up for debate.

As an athlete who has dabbled in ballroom dance, I am fairly familiar with Latin dances. I did see quite a bit of incredible dancing and superb athleticism on that stage, but I also saw a lot of movement that probably couldn’t properly be called dancing. Latin dance is seductive, and beautiful. It toys with the mind, and makes all sorts of suggestions. It hints at love, desire, lust, sex, and all sorts of hot topics, but that’s just the thing- it hints at them. It suggests them. It leaves the rest to the imagination. It leaves more hidden than it reveals, and that’s why no one questions the beauty of the rumba, the samba, etc. There was very little hidden on Sunday’s stage, and if what little was left had been revealed, we would have been left watching porn. Sunday’s halftime show was probably less about beauty, and more about shock and thrill, and in a culture that is sex-obsessed and porn-addicted, shocking a crowd is nearly impossible. Because of the sex saturation in modern media, performers have to keep pushing the limits, until they’re altogether shattered.

Last Sunday’s show lacked subtlety. I want my daughter to believe that she is beautiful, and that beauty does not need to be flaunted. I want her to believe that her body is beautiful, and powerful, and her own, but that power does not mean that everything must be revealed. I want her to believe in the power and beauty of mystery. Mystery is charming. It is attractive. It calls a person to want to know the other, to gain access to that mystery. But a mystery that immediately reveals itself is not attractive. It missed the point of being mysterious. And this year’s Super Bowl halftime show? I think it missed the point.